I always enjoy the moment at the end of the previews when an exhibitor asks patrons to silence their mobile devices, my excitement stems from knowing that in the next moment the main show is going to start.  While the debate regarding technology in an Auditorium continues, see TK blog CineAsia & Interactivity Report, one place technology definitely belongs is in construction and facilitating communication between the field and the designers/engineers.  As Mike Cummings, TKA Principal, has noted in Future of Movie Theatres the US is home to a mature stock of theaters.  Theater construction of new facilities remains strong but supporting that base of new growth are mature facilities that have aged and are ready to be reinvigorated.  Renovation projects are critical to refreshing patron’s perception of a location and recapturing market share in competitive markets.  These projects can be tough on the construction team due to lack of original drawings, differences in construction and mini-modifications that add up over time.  Invariably renovation projects are going to contain moments of mystery that leave the team gob-smacked.  “I had no idea when we opened this wall, we would find….” (fill in your experience of choice) or “the existing drawings show something completely different and that is not what we are seeing in front of us.”  As an Architect having my engineers integrated into my project and in my office gives me a more expansive tool bag to address the curve balls a renovation can throw at the design and construction team.  Adding technology into the kit means that resolving these mysteries utilizing creative solutions is just a click away.  Occasionally, the best sleuthing really is a site visit.

Here are a few cases that have recently been cleared by my Sherlocks, ahem engineers and our construction partners.

An older building that had changed landlords multiple times, numerous renovations and had a completely different occupancy prior to becoming a theatre and unusual roof and drain problems had created hidden water damage.

How to repair the restroom walls where water damage had occurred and no runner channel was present at the base to allow for attachment of splice studs.  Numerous plumbing penetrations would prevent a runner channel being added.

The need to keep the construction moving forward and not rebuild an entire wall which would be extremely costly.

The structural engineer reviewed the conditions and created guidelines for the GC to follow for salvaging the sound studs and installing the splices and stabilizing those that were in good condition but had no runner track.

GC was able to implement the splices and clip attachments to the existing slabs and studs without expensive demolition of the entire wall or disrupting the existing plumbing utilities in the wall. 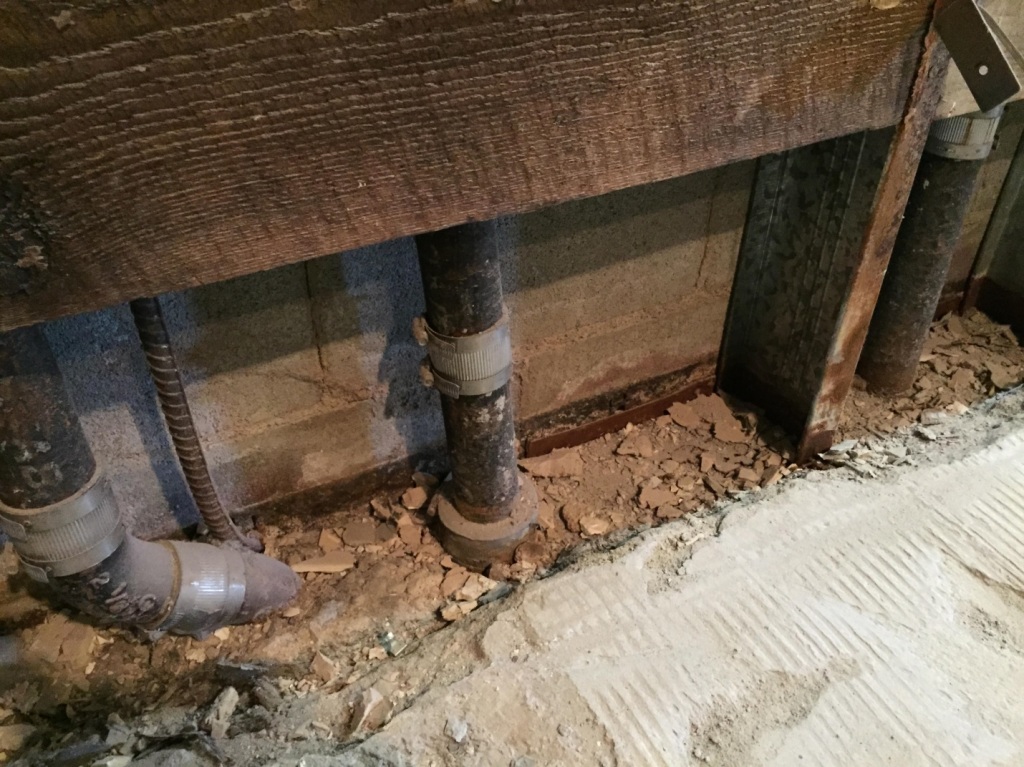 A Lobby where the Concession was being relocated and the ceiling being raised to make the volume feel larger.

How to raise the ceiling without creating a soffit on a focal point wall for wayfinding that would take emphasis away from the wayfinding.

Collaboration between the GC with live information from the field as architecturally and mechanically we worked through the other possible locations of the duct in consultation with the owner’s designer to maintain their aesthetic vision.  The possibilities were limited by the existing structure being a hybrid of wood framing and steel construction.  Space between members for maneuvering the duct was not a luxury afforded this project.

Reshaping the duct allowed it to snake between members and locate the return grilles in a secondary promenade ceiling where they would not create a prominent soffit in the Lobby. 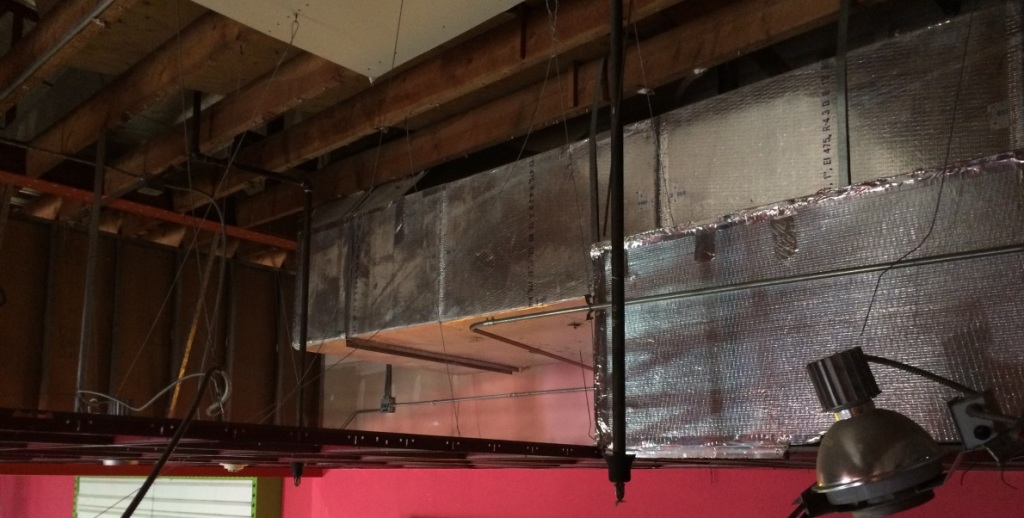 Bonus Resolution:  In a similar case the sprinkler main was the controlling point for the height, a GC let us know if we could accept a ceiling 12” lower ceiling they could save a substantial amount of money and not disrupt service to a building that was under renovation while open.  The difference in height did not adversely affect our aesthetic.

A simple question  from an architect to the structural engineer about what kind of smoothing topping was needed after  demolishing the trip hazard of partial rows in the cross aisle.

Engineer being familiar with other projects we had done with similar conditions and recollecting that some had pretty extensive demolition that when found in the field to be solidly poured concrete had created substantial schedule delays.

The engineer was able to review the different types of construction within multiple facilities and identify those that could be quickly demolished and those that would require substantial jackhammering because of thickened slab conditions.

Working with the engineer we were able to change to an overbuild solution in the auditoriums that would require difficult and slow demolition and capitalize on the ones that would not require difficult demolition.  Client was able to consider this in there planned phasing of theater shut downs and construction.  Contractor was aware going into the construction based on reference details of the expected conditions and to verify and plan accordingly for easy/fast auditoriums or overbuild conditions.

Now as Sherlock Holmes himself has said, “You know my methods.”  We think collaboration between our architects, engineers and construction team and owners is crucial in the success of resolving the moments of mystery that crop up in renovation projects.  “Education never ends, Watson. It is a series of lessons with the greatest for the last.”  Our education will continue with each renovation as existing facilities are revitalized. 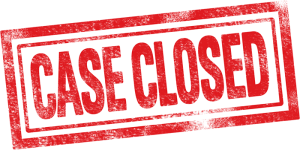