During the first part of 2015 I have visited several cinemas and met with many exhibitors around the world; in Jakarta, Kuala Lumpur, Manila, Beijing and Mexico City.  At CinemaCon I also saw presentations from exhibitors about their cinemas in Thailand, Cambodia and throughout the Middle East.  The differences in these markets are primarily driven by economics, culture and competition.

The cinemas are similar yet different and all focused around two key factors: 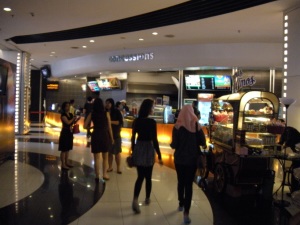 Most of the cinemas I have seen this year can be visualized in three economic and operational model categories: 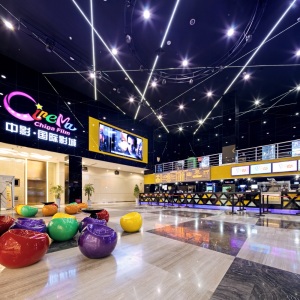 Two other points to consider: 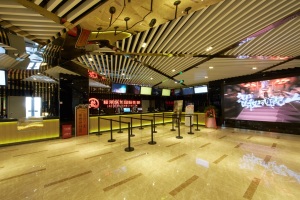 Hollywood has done a terrific job of creating wildly successful content so far in 2015.  Consensus expects this to continue throughout the rest of the year and finish very strong with the much anticipated release of the new Star Wars movie.  Movies produced outside the US have been strong for some time in Europe, India, Russia, Japan and Hong Kong.  Recently, there has also been remarkable success by movies made and produced in China, Korea, Indonesia, Mexico and throughout the Middle East.  This is a very encouraging trend; higher quality content providing moviegoers with diverse choices will definitely continue to push the global movie business to even higher levels.

Exhibitors are also doing a fantastic job.  The future of exhibition will remain incredibly optimistic as long as they continue to develop contemporary entertainment facilities that appeal to their customer base.  I remain impressed by how well exhibitors understand their customers and strive to serve them in the design of their cinemas.

I have been designing entertainment facilities for more than 30 years and am still inspired by how exhibitors continue to reinvent themselves to provide their customers (like me) with an amazing movie going experience.

Exhibitors need to continue to focus on that objective.  While impressed by the facilities I have seen this year, there are refinements that can further elevate the experience.  I am looking forward to being challenged by exhibitors to do just that. 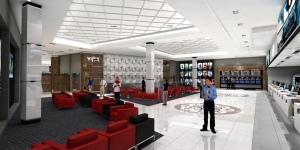