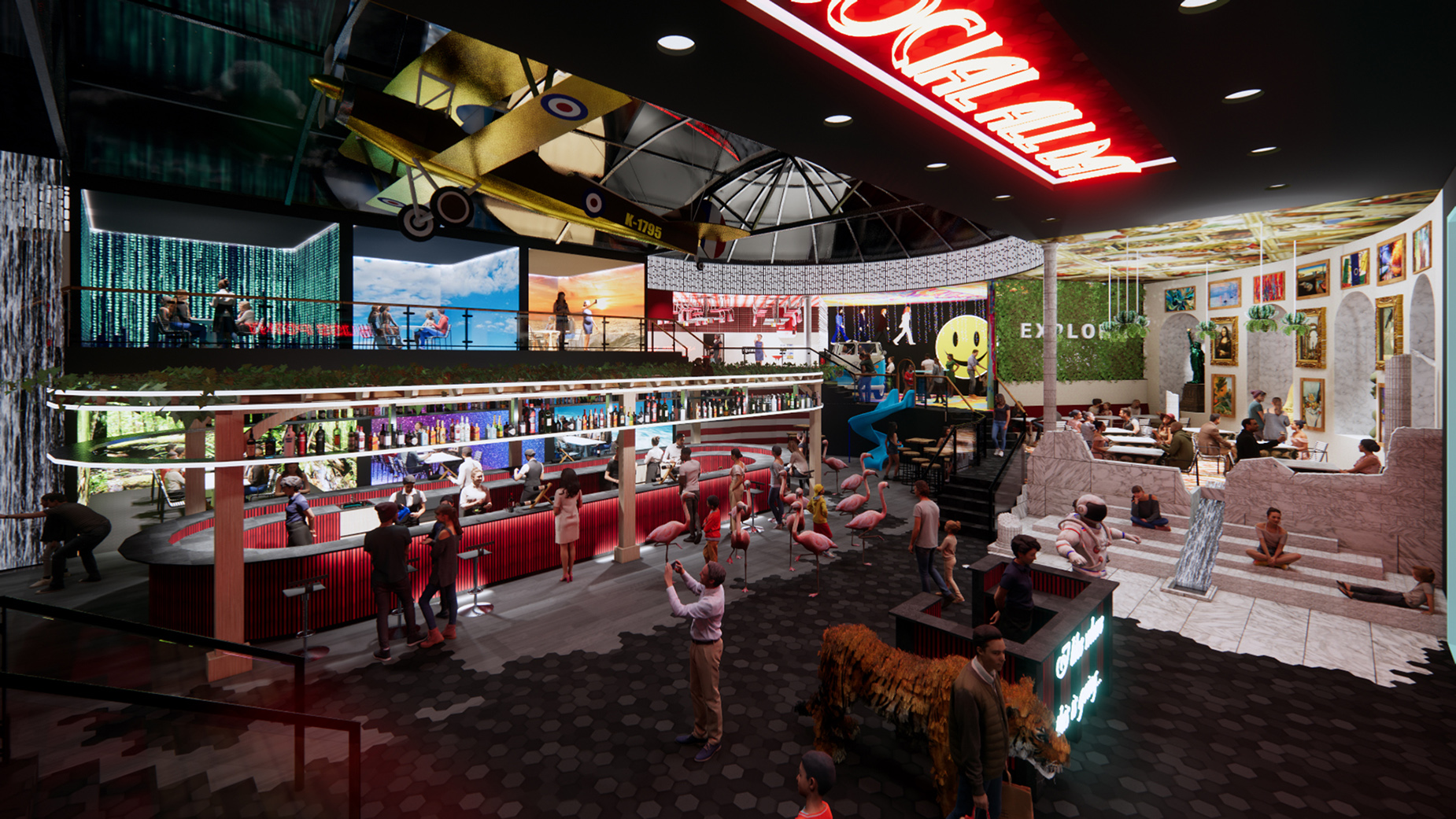 By Chad H. Philhour | No Comments

The new table, experiential restaurants are in vogue.  Dining out isn’t only about eating and drinking, it’s about the entire dining experience.  Diners want to feel like they are getting more than a meal.  They expect more out of their time at the bar or restaurant – they want that extraordinary experience.  They crave that “experience” that creates memories, and with this, they are willing to pay extra.

With the influence of today’s technology and trends providing a memorable experience has become a necessity.  Today’s patrons are searching for that “new and exciting experience” it’s culinary wanderlust.  The basic elements of operating an alluring restaurant are still very important – great food, first-rate drinks, good service, cleanliness, and appealing design.  Blending the experience with the deliciousness of each bit is how to optimize your success.

Welcome to Bliss Point – experiential dining that looks to augment your experience with flavor!  Renowned American market researcher and psychophysicist Howard Moskowitz describes bliss point as “that sensory profile where you like the food the most.”  It is the combination of sugar, salt, and fat that act synergistically and are more rewarding than any one ingredient.  This is the same essence that is used in good design – the whole is greater than the sum of its parts.

Bliss Point is a case study that TK Architects has developed to create a uniquely designed space that puts experiential dining at the for-front.  The use of technology, innovation, quirky themes, unexpected strategies, and thoughtful design geared towards creating extraordinary encounters for your guest. The notion of creating immersive spaces that really drives the experience, consumers are responding to these extravagant forms of design and décor.

Bliss Point is entered through a portal intended to transport patrons from their daily rituals into a multi-sensory dining experience.  Patrons are greeted by a host, an astronaut, and their pet tiger (this place is Instagram heaven)!  The restaurant is organized around a central bar (be careful not to scare the flamingos) that provides views to each unique experiential dining room.  The experiences are as follows:

Turning dining into an event may be the key to unlocking a higher check average. Check out the survey data from EventBrite:

So the stakes seem high for restaurant operations to excel at making every dining experience memorable.  Given the passion for adventure, it’s no wonder that consumers express a preference for paying for an experience rather a product.  Blending product and performance may be a recipe for success.  TK Architects is a leader in the experiential design market – let us help you in creating your dream.

The Cinema Technology Community (CTC), is an independent, not-for-profit membership organization that aims to advance the use of technology to enhance all aspects of the movie-going experience.

With over 450 members in more than 65 countries, the members represent all facets of the film industry; from film distributors to cinema exhibitors, integrators, manufacturers, journalists, and thought leaders. The membership community is united by a shared passion for technology and the cinematic experience.

What is the Lifetime Achievement Award?

The Lifetime Achievement Award this year is awarded to not one but two individuals, rewarded to individuals to recognize their efforts to support the cinema industry.

On November 26th, 2020 CTC announced the recipients of its prestigious 2020 awards at its appropriately special online event, ‘One Community Day’. The awards night recognized individuals and organizations that continue to drive excellence in movie-going through the use of technology and outstanding service to the industry.

Representing TK Architects, our very own Mike Cummings. Mike is being presented with the Lifetime Achievement Award for being a “true technologist” for his understanding of the cinema industry. Mike and TKA are renowned as one of the first to pioneer in the use of 3D designs to build cinemas. As architects moved from 2D pencil-to-paper drawings to Digital 3D Building Information Modeling, TK recognized the opportunities that 3D design could bring. Providing clients with digital walk-thrus of cinemas while still in the concept stage, this technology proved to be better collaboration with project partners while reducing on-site construction costs and wastage. This technological revolution has enabled TK to continue to be at the forefront of global design creating amazing cinema spaces for all to enjoy.

Mike is not only a major part of TK Architects, he is also a big part of the cinema industry. This well-deserved recognition makes us proud and we hope he is planning a big party!

Join film-critic, author and broadcaster Mark Kermode and CTC’s own ‘Last Projectionist Standing’ Dave Norris in recognizing the 2020 Award Recipients in the video below: 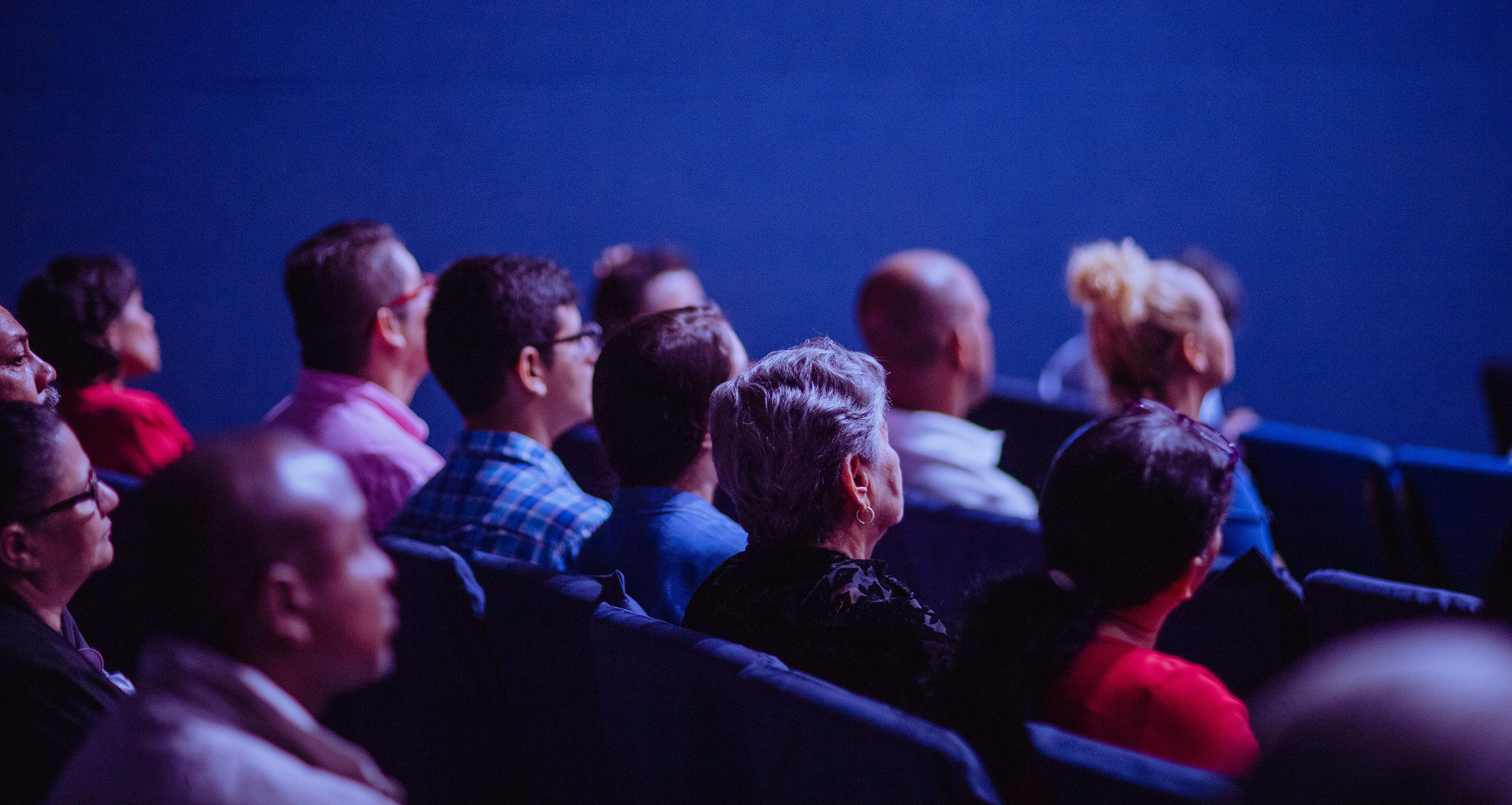 Resiliency for Cinemas to Rebound and Thrive

By Theresa English | No Comments

Resiliency is not a new term for the Cinema Industry.  The industry has faced adversity in the past but economically has always been the Teflon industry.  Cinema has survived TV as noted by Greg Marcus:

“My grandfather, I know one of the ways he built the business after TV came along — so let’s talk about the fact that this industry does endure some significant shocks. And it endures. The keyword being endure. He went around to people who were getting theaters back and said, ‘Look, we’re going to partner. Because it’s going to come back at some level.’ And he was right. So I think there could be opportunities like that as we look forward.”

After TV, cinema has survived the rise of VCRs, DVDs, and streaming.  At TK Architects, a nearly 40-year-old firm that has specialized in Cinema, Entertainment, and F&B since its inception, we believe cinema will survive the pandemic and can thrive again.  Building on our expertise, we challenge our architectural and engineering staff to develop dozens of concepts for cinema business post-pandemic.  We have also seen our vendor partners with longer histories than us pivot and provide creative solutions that are helping cinemas (and other industries) meet their immediate needs during the pandemic.  To move beyond surviving and back to thriving the question needs to be what is next for cinemas?

Converting to recliners and elevating food offerings implementation continues to be key improvements for re-inventing the industry.

Examining what is next for cinema is something TK thinks about every year since our creation but in a formalized way for the last 9 years.  Provoking a conversation tailored to a client’s individual needs while thinking about those needs differently is what we strive to accomplish with these concepts.  Sometimes the ideas push the envelope with a dreamer’s surrealism and other times they are perceived as achievable with some additional creativity. One of my favorite activities has been showing them to various clients and hearing their responses.  Clients can visualize them for their own brands.  Deciding the factors that go into the path to resiliency are unique to each location.

Right-sizing for new construction and re-demising for renovation are parallel paths that clients have taken and both remain relevant.  Reducing screen count is one approach.  This can provide negotiation options for discussion with the Landlord by giving back space.  Another approach we see as viable is repurposing the extra space for new entertainment uses.  Reuse ideas can include an expanded bar or a kitchen to convert the facility to dine-in.  Bowling, arcade, or trampoline are also repurposing options.

Repurposing for event cinema, e-sports and gaming or other experiential cinema helps to diversify revenue streams making a location less dependent on Hollywood (or local content as the location may dictate). All of these alternatives can draw audiences to a facility at varied times beyond the prime Friday and Saturday night slots.  Finding the right mix for your facility requires research and testing.

Capitalizing on the information and data that an exhibitor has access to from their loyalty programs can factor into additional amenity research.  As cinemas diversify their offerings, avoiding the struggle cinemas experienced when first managing kitchens for dine-in by adding people knowledgeable in these different areas will help the ventures succeed.  The road to rebounding and thriving will be paved with combinations of the elements mentioned here.  We look forward to helping to steer clients to the road that works for them. 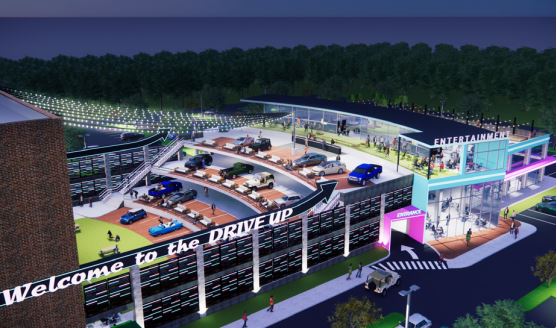 How Covid is impacting the future of movie-going

CNBC’s Julia Boorstin takes a look at how movie theater companies and architects are thinking about redesigning their facilities to accommodate for Covid protocols. 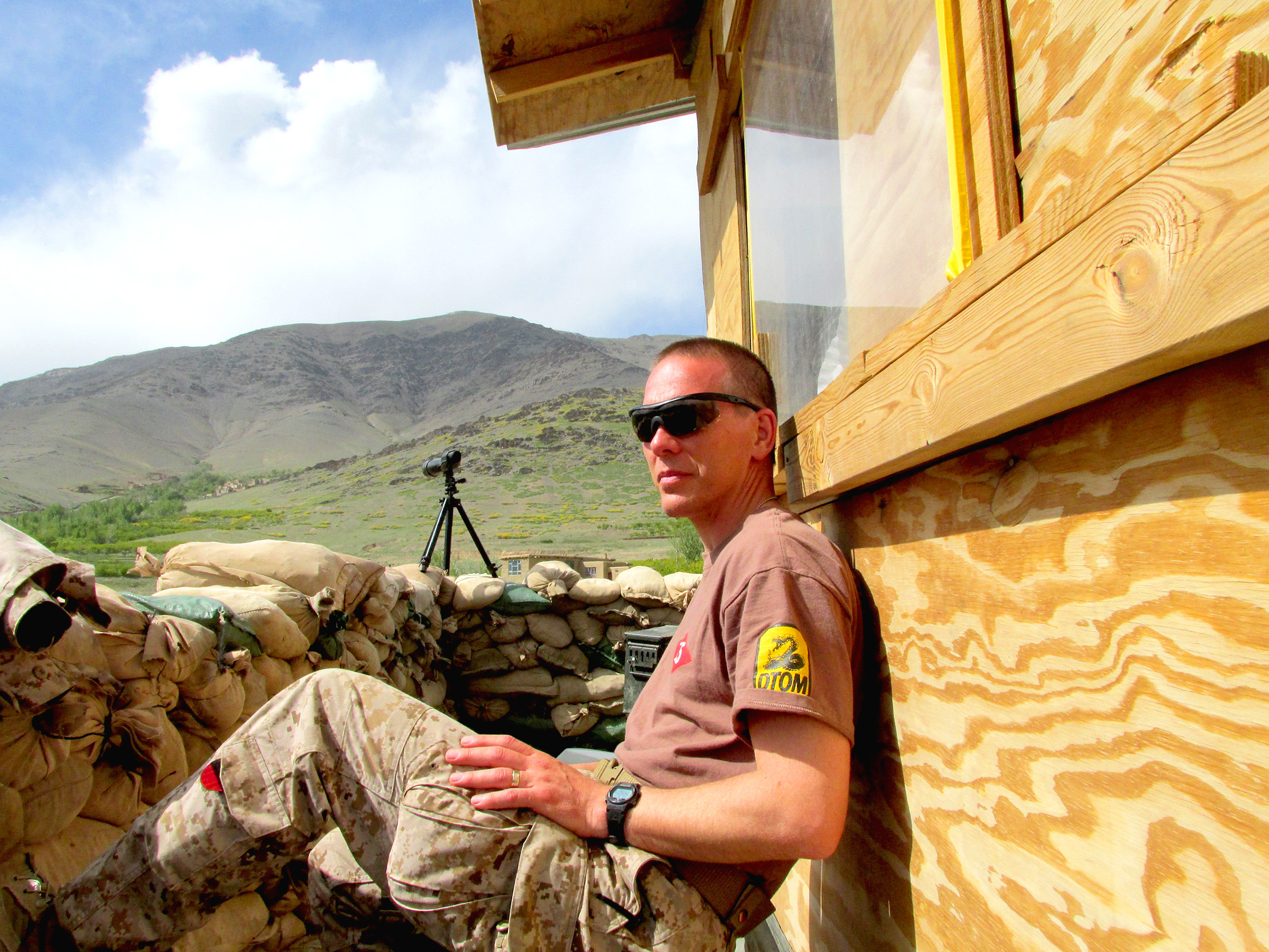