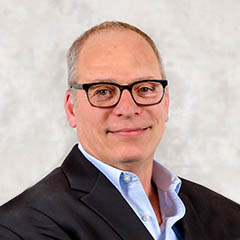 A really upbeat guy is the way that Jack Muffoletto is described by those who know him and love him.  Jack is TK’s design leader and considers himself a visual and creative thinker.  He sets the tone for the talented design team and works daily to determine what’s next on the horizon in cinema and entertainment design. Jack promotes a philosophy that focuses on developing other leaders in the firm by raising their leadership potential for the continued growth and success of the firm.   In what little spare time he has he pursues visitations to local breweries and distilleries and visiting with his two grown sons. 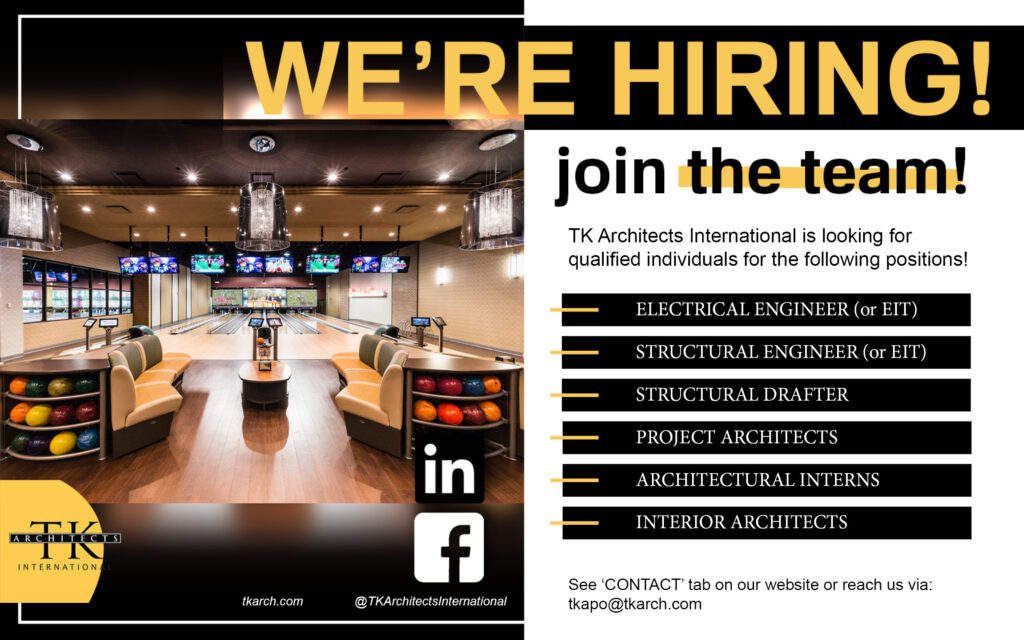